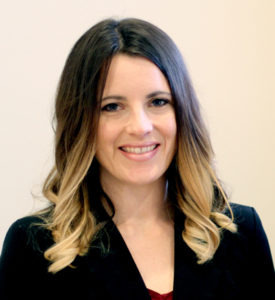 Gigit grew up in Forney, Texas before she moved to Austin, Texas where she received her Bachelor of Arts degree in Government from the University of Texas. Gigit then moved to Oklahoma City to follow her dream of becoming an attorney. She attended Oklahoma City University School of Law where she met her husband, Christopher, and her business partner, Carly Maderer. Gigit graduated first in her class and was a member of Law Review. Gigit and her husband stayed in Oklahoma where she worked at Forbes and Forbes and took over their Social Security Disability and Bankruptcy practices. In 2015, Gigit and Christopher decided it was time to return home to Texas to raise their children.

Gigit understands that for many of her clients, she is seeing them on one of their worst days. She tries to ease their struggle by taking as much off their plate as possible. She treats her clients like family. She is dedicated to returning calls and emails as soon as possible. 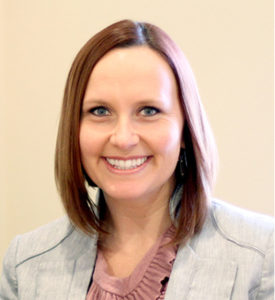 Prior to opening her own practice, Carly worked at Gordon & Rees (Houston office) and Ewing & Jones, PLLC. Carly’s experience includes working on mergers and acquisitions; drafting various business contracts; helping individuals and companies with employment matters; assisting with complex corporate organizations; and representing clients involved in start-up ventures, investment deals, private capital raises and franchise opportunities. Carly utilizes her business education not only to advise clients from a legal perspective but with a unique understanding of their overall corporate needs.

She is admitted to practice in the State of Texas and is a member of the Houston Northwest Bar Association.